Bookings are now being taken for our spring holiday program at three of our coaching venues.
Our popular holiday programs are a great way to start your tennis journey or spend a day/couple of days improving your tennis with loads of helpful tips/fun games

Spots are limited and fill up fast, so click here to book now! 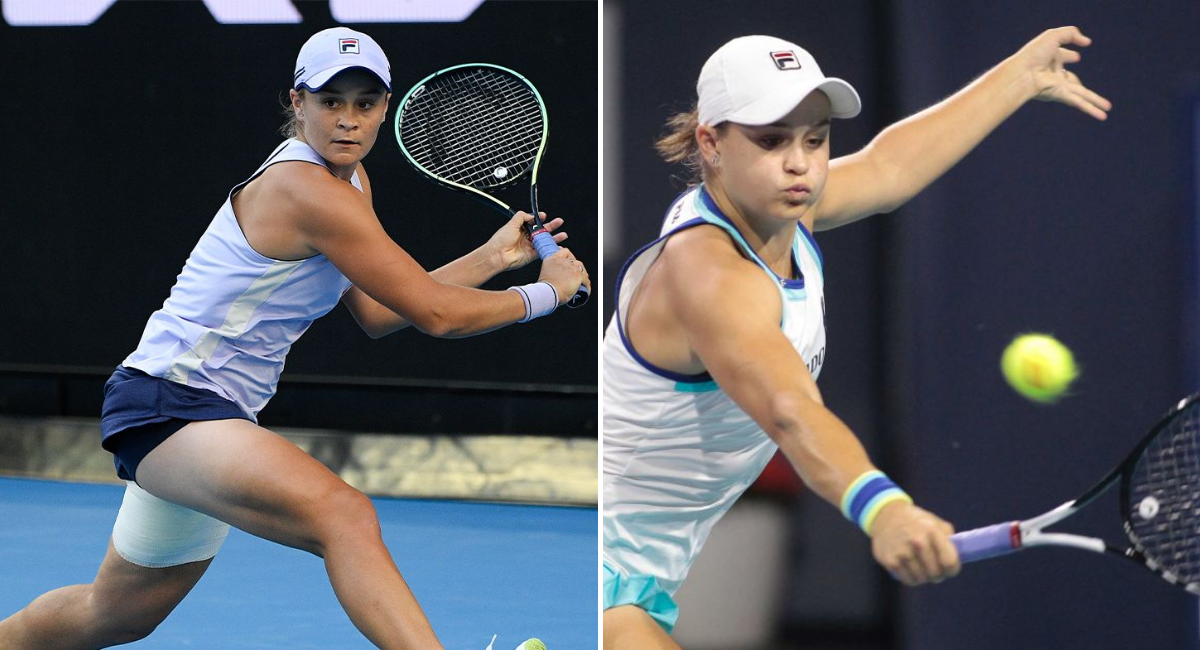 One of the longest ongoing debates in tennis is the debate between the single handed backhand and the double handed backhand – which is actually the better stroke to use? To put it into perspective, this debate will probably live on forever as both backhands have their own pros and cons. Let us first delve into the technique, science, advantages and disadvantages of each backhand to get a clear understanding of both the shots.

The main benefit of the one-handed backhand is the extra reach that the shot has as a result using of the non-dominant hand less. Although the single-handed backhand is a very difficult stroke to learn and master, players tend to have a lot more reach and can hit through the ball easily with a lot of top spin once the stroke is mastered. It is much easier to play attacking shots with the single-handed backhand as the player tends to hit the ball more out in front of the body compared to a double hander, which is highly suitable for an attack minded player who loves to come to the net and finish off points.

Another added advantage of the single-handed backhand is that the player can disguise the backhand slice a lot better, which will constantly keep the opponent guessing and makes them unsure as to how to close out the point. The reason behind this is that a single-handed player has a similar release technique for a flat shot or a slice shot.

An additional bonus is that since backhand volleys are generally hit with one hand; single-handers tend to have better feel and technique on their volleys which is crucial when it comes to closing out points and for players who play doubles. This is probably the reason why majority of the doubles specialist players play with a single-handed backhand, rather than a double-handed backhand.

The biggest drawback of the single-handed backhand is that it is very difficult for kids at a young age to learn the skill, owing to the difficulty, strength and control required in the hand which kids usually do not possess at a young age.

One significant advantage of the double-handed backhand is hitting balls that are above the waist, which are much easier for a double hander as single handers tend to struggle with balls above the waist due to the lack of control. A good player will take advantage of this weakness and tend to hit loopy balls to a single hander, but this tactic will not be useful against a player with a good double handed backhand. With a two-handed backhand, a player tends to get away with a poorly timed shot and recover more easily than a single hander would which is another huge bonus.

Which backhand is better?

To summarise the facts stated above, there is no answer as to which backhand is actually better, as it largely depends upon the players style of play and the comfort factor of the player while hitting the shot. Some players at the highest-level use both backhand styles, so it is not a matter of right and wrong. A more attacking minded player would probably prefer a single-handed backhand as it can be used as a real attacking weapon and helps to finish off points quicker. Also, attack minded players tend to come to the net more often and single-handers usually possess better volleys as they have better feel and technique to the shot.

In conclusion, only the player themselves will know which backhand they would like to learn and develop. Once chosen which shot the player wants to learn, the next step is to master either shot’s technique which takes a lot of work and should train with a good coach who knows how to hit whichever shot you end up choosing!