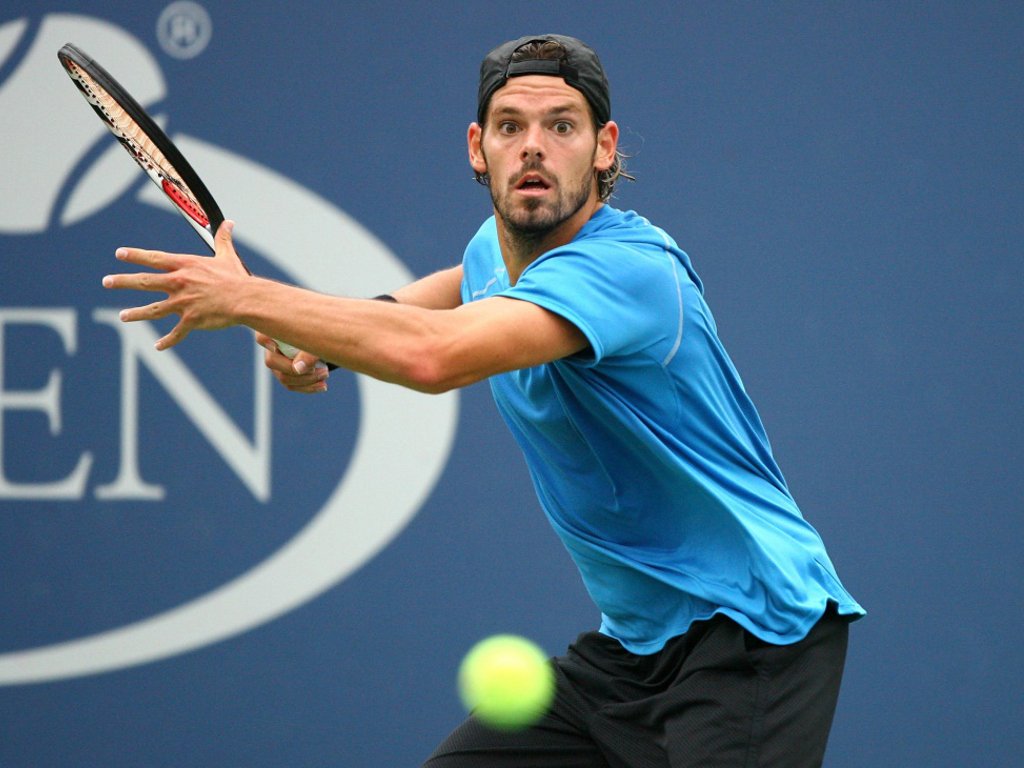 Scandals are usually not too common in the sport of tennis, so when one happens it usually gains a lot of traction. With that being said there have been a few instances where scandal has rocked the tennis world, it is a sport after all and scandals are bound to happen. Listed below are 10 scandals that have rocked the tennis world along with YouTube Video or news articles links for further information.

Choking is something that you would associate with MMA or WWE, not tennis. But that is what fans saw in 2010 as Stefan Koubek reacted to a comment made by his opponent Daniel Koellerer during an Austrian league match. At the changeover, the Austrian tennis player couldn’t hold in his anger and choked Koellerer, who was sitting in his chair.

Quite obviously, Koubek was immediately disqualified from the match and rather surprisingly his fellow countryman was booed off court.

Evans has been around for quite a while. He rose to prominence in 2017 after beating Marin Cilic in the second round of the Australian Open. However, his career took an instant dive as he tested positive for cocaine in April 2017.

Evans claimed he took the substance out of competition and had put the drug in a washbag with his medication, therefore contaminating it and testing positive during competition. The now 30-year-old Evans was handed a one-year ban and returned to tennis in mid-2018 where he has consistently managed to stay in the top 50 and progress far in certain tournaments.

This is probably the only incident on the list that cannot be classified as a scandal, however it prompted severe speculation that alarmed the tennis world. In 2001, as Venus and Serena Williams both began their surge up the WTA rankings, they were always going to meet in tournaments at some point.

Questions were asked whether the sisters’ father, Richard, decided who wins the matches. These allegations arose again when Venus withdrew from her Indian Wells semi-final match against Serena just minutes before they were due on court. Serena advanced to the final, but the fans booed her when she arrived on court and also booed Venus and Richard when they made their way to their seats.

Davydenko was amongst the top players in the world during the 2000s era having won numerous titles and consistently staying in the top 10. The sad part is that he never reached his potential and was capable of a lot more than he actually delivered.

Controversy hit in August 2007 when over $1.5m was bet on Davydenko losing his match to Martín Vassallo Argüello in Sopot, Poland despite the Russian taking the first set 6-2. Davydenko then retired in the third set with an injury. The stake was reported and the ATP launched a year-long investigation. The two-time US Open semi-finalist was eventually cleared of the allegations. Sadly, Davydenko was never the same player after this incident, and we never got to see his true potential which is a shame. He will still go down as a player with one of the best two-handed backhands to ever play the game. 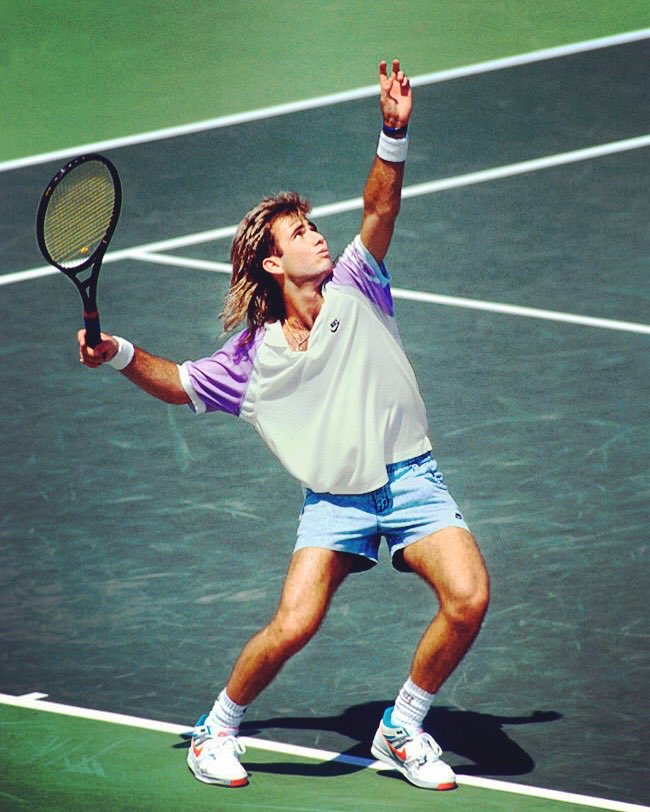 The American, was world No 1 just two years before, but in 1997 his career took a blow. Injury restricted his game time and a failed drugs test made it a poor year for Agassi. The eight-time Grand Slam champion wrote a letter to the ATP claiming a friend had spiked his drink and managed to get off with a warning. However, years after retiring he admitted in his autobiography to taking crystal meth and faking the letter. Disgracing his name, but getting away with it when it mattered.

Arguably the scariest thing to have ever happened on a tennis court. The Yugoslav-born player was at the top of her game in 1993 and had become the youngest-ever French Open champion just three years earlier. However, things took a dark turn at a quarter-final match in Hamburg when a deranged Steffi Graf fan made it onto the court and stabbed her in the back with a knife. Seles only returned to professional tennis more than two years later as she struggled with post-traumatic stress. She only claimed one more Grand Slam title at the 1996 Australian Open. 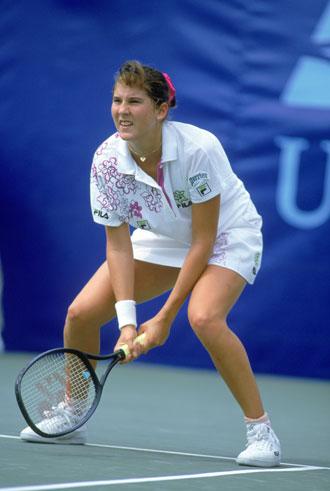 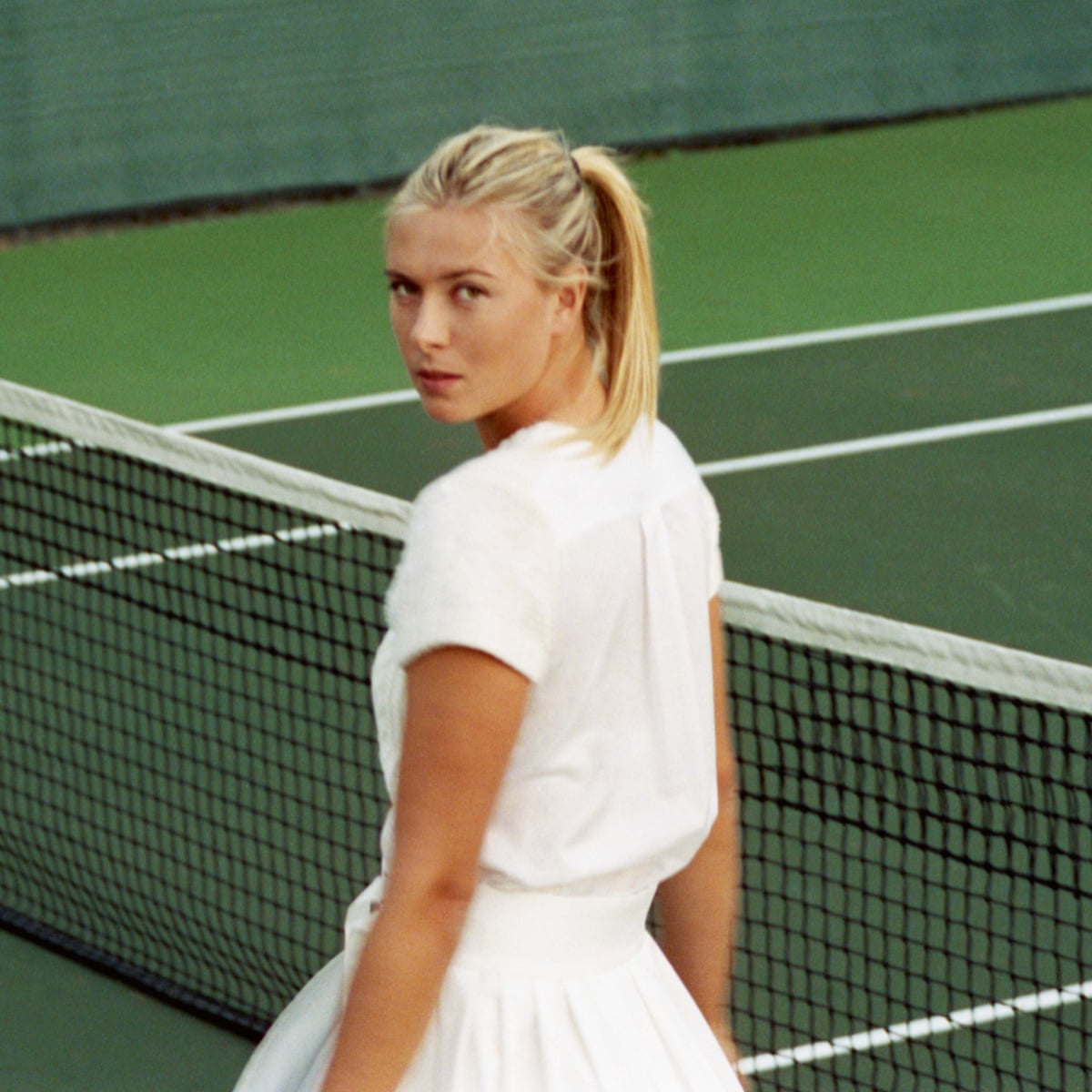 Yet another drugs scandal, yet another player at the top of their game. This time it was Maria Sharapova who failed a drugs test for a banned substance which increased stamina and endurance. The five-time Grand Slam winner had been taking the drug for over 10 years and was given a two-year ban from tennis. The ban was eventually reduced to 15 months.

Jennifer Capriati had quite the career in terms of achievements and playing ability, unfortunately she was always in the midst of controversy and is more famous for her off court antics. After winning an Olympic gold medal in 1992 and several other WTA tournaments as a teenager, things headed south and in 1994 when she was charged with a misdemeanor for marijuana possession. 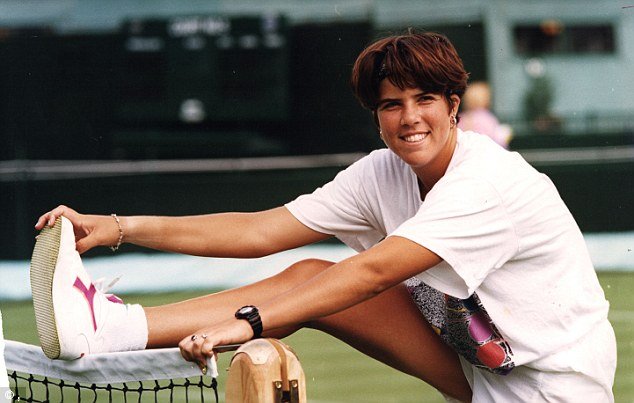 She returned to action in 1996 and went on to win three major titles and reach the top of the women’s rankings in 2001. Nine years later she required treatment for a drug overdose. This was followed in 2013, by being charged with battery and stalking of her former boyfriend, although these charges were eventually dropped.

This drug scandal involved cocaine once again, as well as a tennis star at the top of their game. In 2007, she announced her second retirement, after the banned substance was found in a drug test after Wimbledon. The WTA handed the Swiss a two-year ban, but in 2010 she decided to return to the Tour.

However, to add further scandal her estranged husband accused her of being a serial adulterer. Hingis was quite successful in the doubles when she made a comeback, winning 11 Grand Slams, but she finally hung up her tennis racquet for good at the end of 2017.

Probably one of the least well-known names on the list, yet found guilty of one of the biggest scandals. The Austrian had a career-high ranking of 55 in 2009, yet he is now banned for life from playing professional tennis for match-fixing. In 2011, Koellerer was the first person to receive a life ban from the Tennis Integrity Unit (TIU) and he was also handed a $100,000 fine for his actions.

During his professional career that spanned 11 years, the now 34-year-old received just over $750,000 in prize money yet admitted he used his personal website to facilitate betting on matches as well as match-fixing.