The History of the Tennis Scoring System 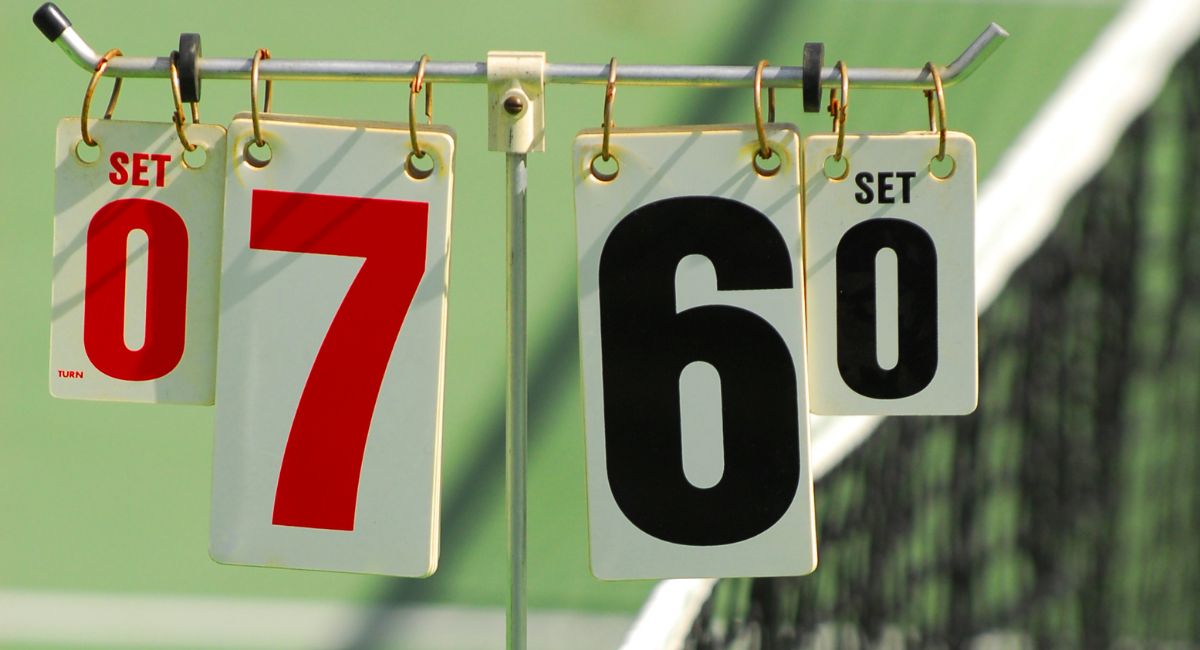 Tennis is a unique sport when it comes to scoring. Most racquet sports such as squash, badminton and table tennis have adopted a conventional point scoring system, wherein if a player wins a point, they are awarded 1 to their score, if they win another point it adds up to 2 and so on. However, if a tennis player wins a point, they are awarded 15 to their score which counts as 1 point, 30 if 2 points are won, 40 if 3 points are won and the player is awarded 1 game if they win 4 points. Although most of us are familiar with the scoring system in tennis, I am sure some might not be aware as to why this slightly unique method of scoring is followed. In this blog article we are going to delve into some of the theories on how this method of scoring came into existence.

Despite the complexities in the tennis scoring system, the scoring has been relatively stable ever since the origin of tennis which dates back to the 12th century, the Medieval Era. Tennis was initially played with the palm of the hand, following which, wooden tennis racquets were introduced in the 16th century. The theory behind the scoring system is still a mystery till this date and there have been various theories that have been analysed, however none of which are concrete.

The most popular theory is that in the early stages of the game, a clock face was used as a scoreboard and the seconds hand of the clock would be moved a quarter of the way around initially to 15, then 30, then 45 and then once a rotation was complete it counted for 1 game.

As time progressed, the 45 changed to 40 to allow deuce to be set at 50 when a player got an advantage. However, tennis experts have dismissed this theory as the game was played prior to clocks with minute hands. 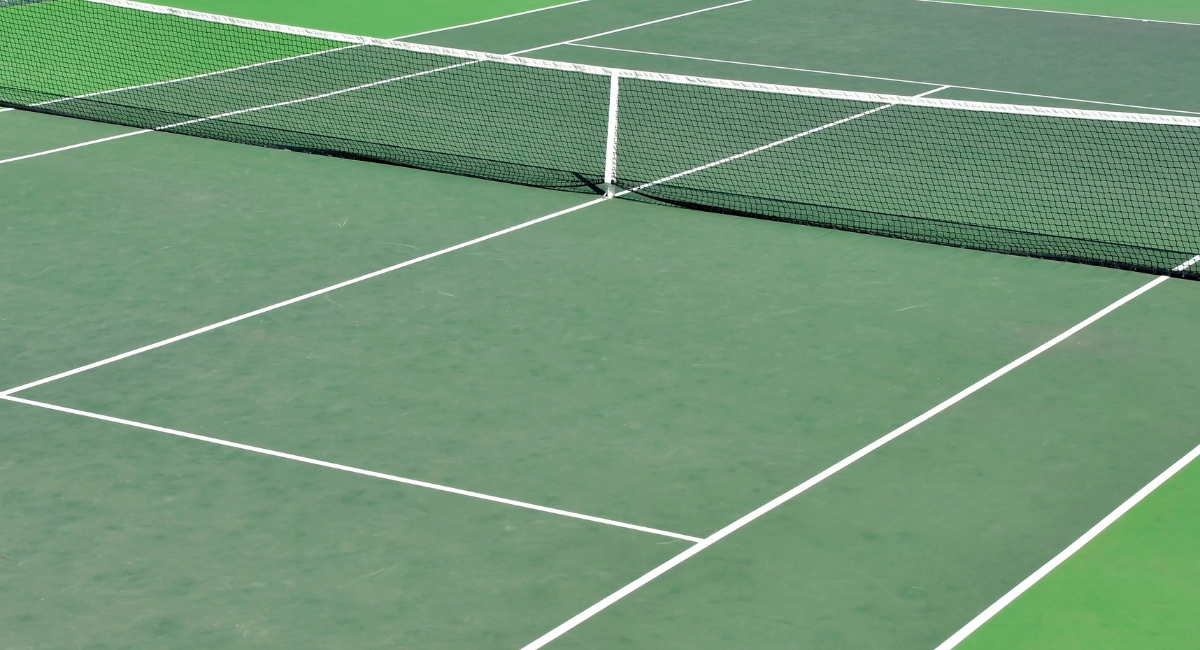 The first player who scored a point had to move up 15 feet, then 30 feet and because the player could not move up too close to the net, he moved up another 10 feet, which amounted to 40 feet. However, similar to the previous theory this theory is more speculation than fact. 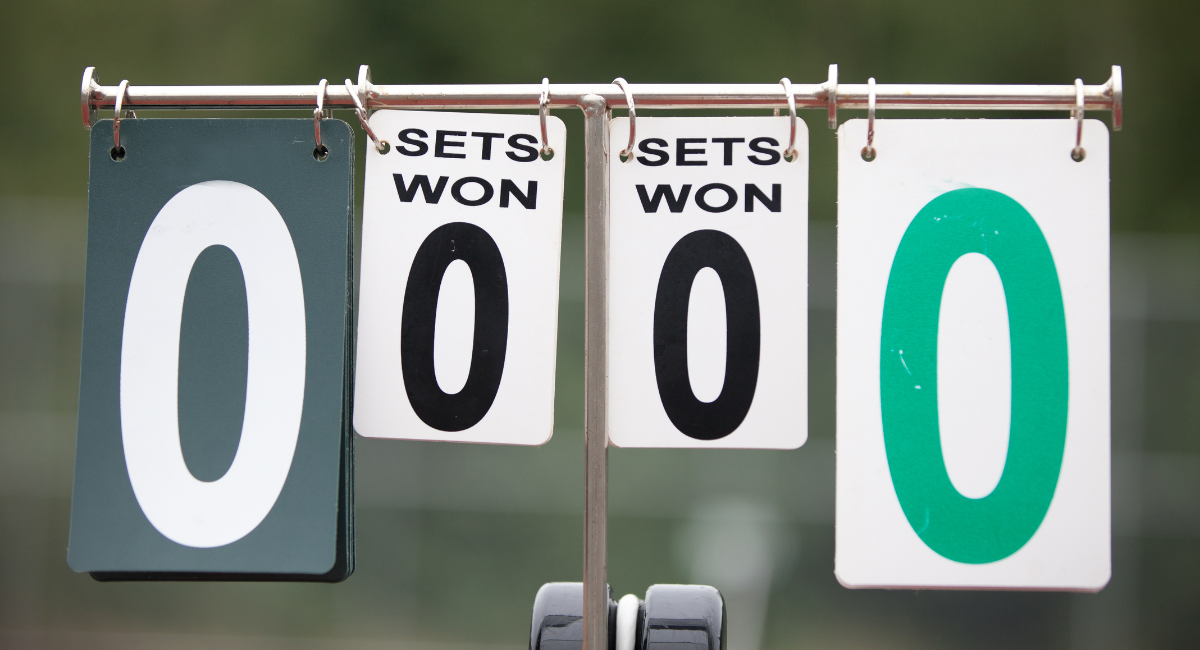 Another unique element of the scoring system is the fact that the term “love” is used instead of zero. Again, there is no concrete proof as to how this term emerged. One theory is that “love” which means zero in tennis is based on l’oeuf, which translates to egg in French.

But this theory is believed to be a myth, with many tennis experts saying that the word comes from playing the game “for love”, rather than scores. This theory again is not concrete and is based on speculation.

To conclude this article, there is still no concrete evidence as to how the unique scoring system in tennis came about. However, all of us tennis lovers can be pleased that the sport has a unique scoring system which makes it a very distinctive sport compared to other racquet sports. People can choose to believe whatever theory they want, nevertheless one thing we can all agree upon is that we all love the sport of tennis and are extremely proud of our sport and its unique scoring system!