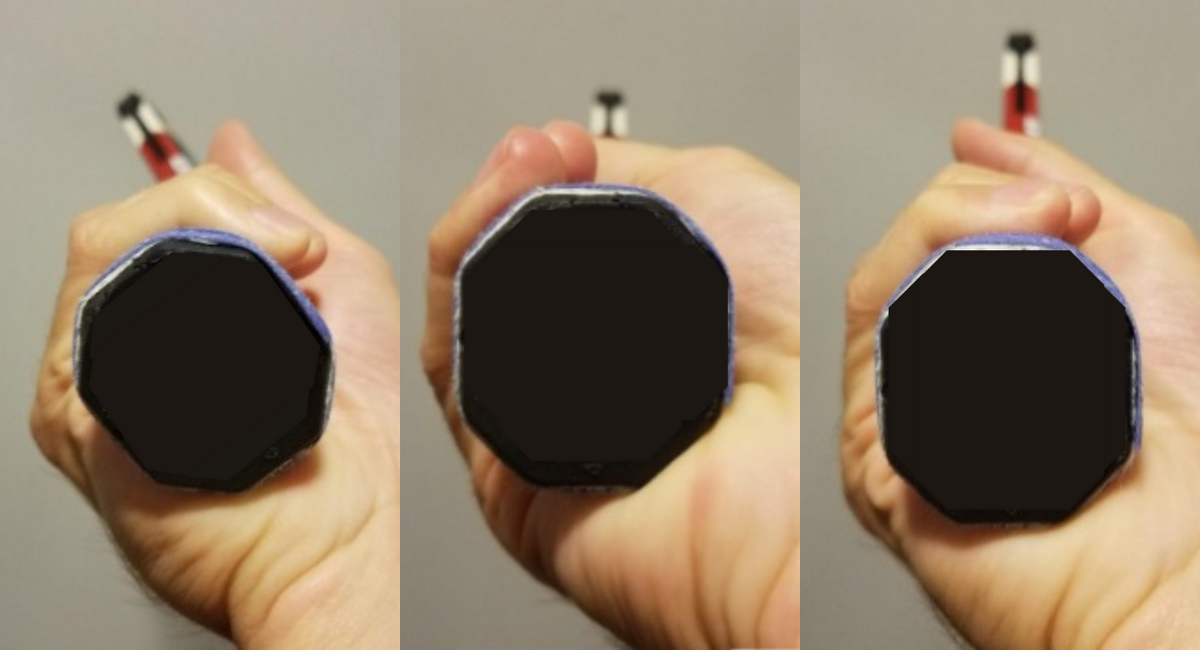 Forehand is a more versatile stroke than backhand in tennis. There are a variety of grips you can use when hitting with your forehand. The forehand is arguably most tennis players favorite stroke due to its versatility, ease, technique and potential to improve the stroke. However, with that being said, without the correct grip you will not have a good forehand. There are several options for your forehand grip in tennis based on a wide variety of elements. Roger Federer uses what is called an eastern grip while Rafael Nadal uses a semi-western grip, both of whom have the best forehands in the game. This further cements the fact that the forehand grip boils down to personal preference and comfort. Most recreational players who have good forehands use an eastern to semi-western grip. Now we’re going to delve deep into the 4 main forehand grips and hopefully help you find the suitable forehand grip for you: 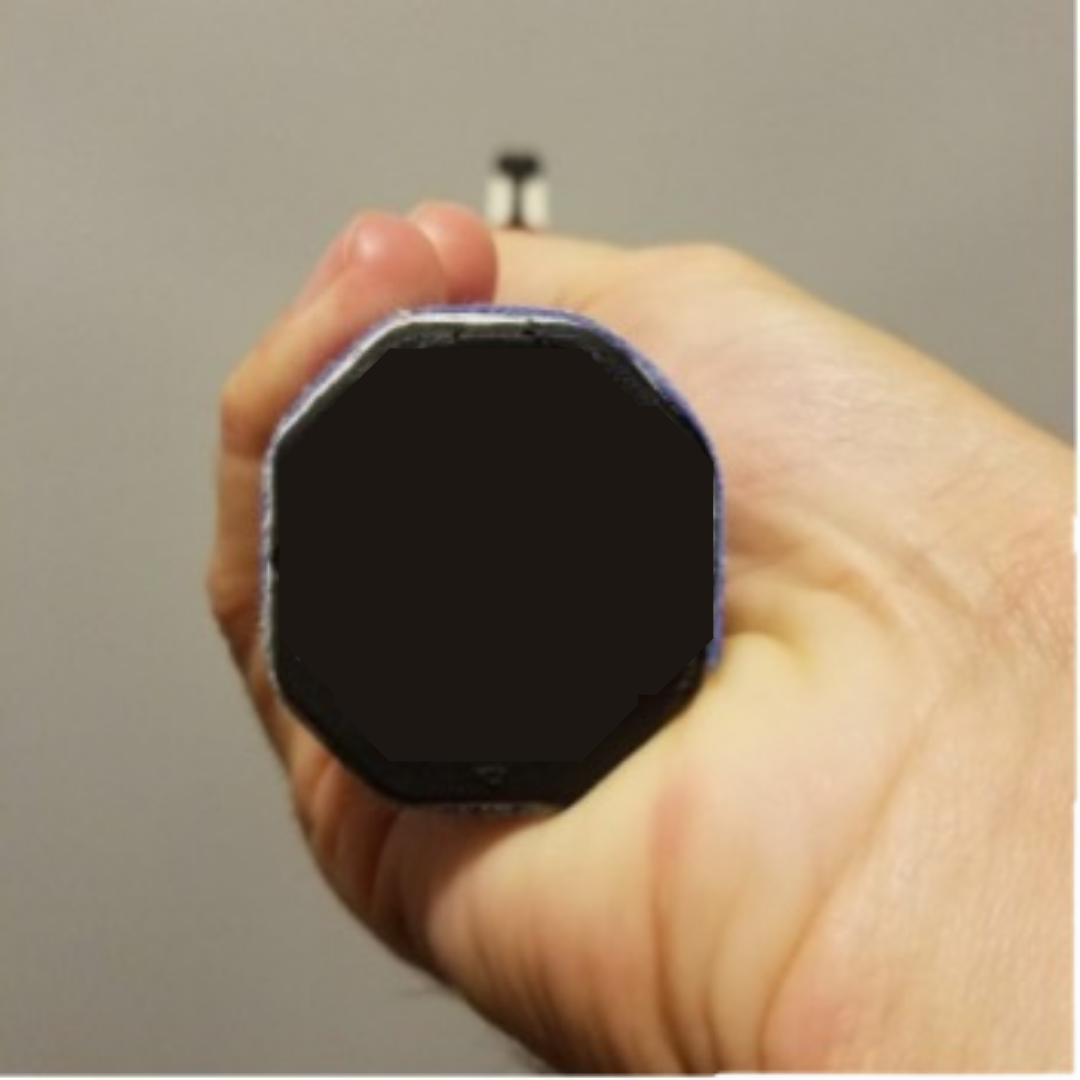 Odds are, if you were not aware of which grip you were using for your forehand it would most likely be this grip. Roger Federer and most other professional players still use an eastern forehand grip. This grip helps provide an equal combination of power and spin on your forehand. To perfect the eastern grip, lay your dominant hand out with the palm facing up. Then, lay the racquet in your hand with the strings facing up. Close your hand around the grip and you will have the popular eastern grip for your forehand. This is arguably the easiest grip to learn and perfect in tennis due to its versatility and simplicity. However, this grip is not the most popular forehand grip in the game. 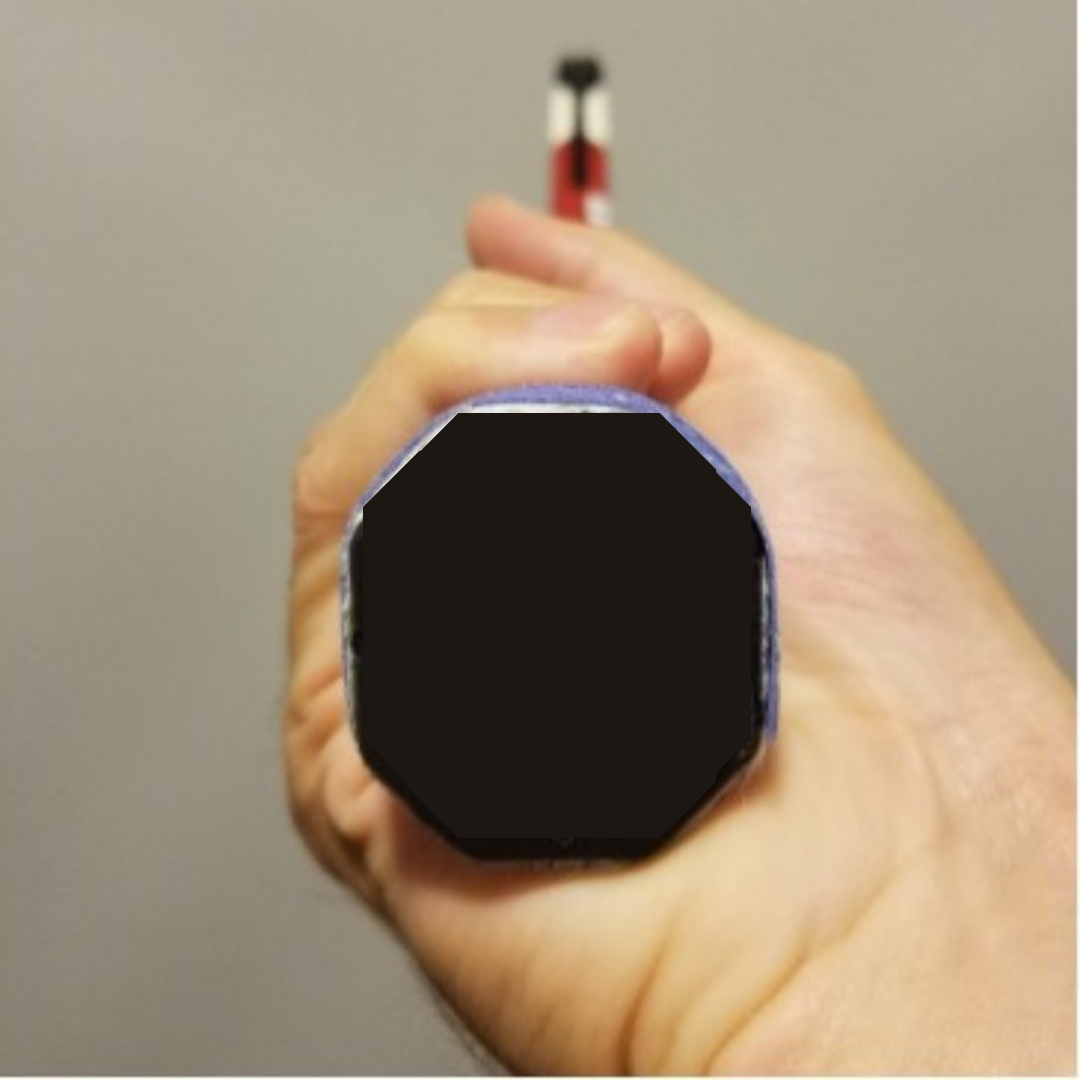 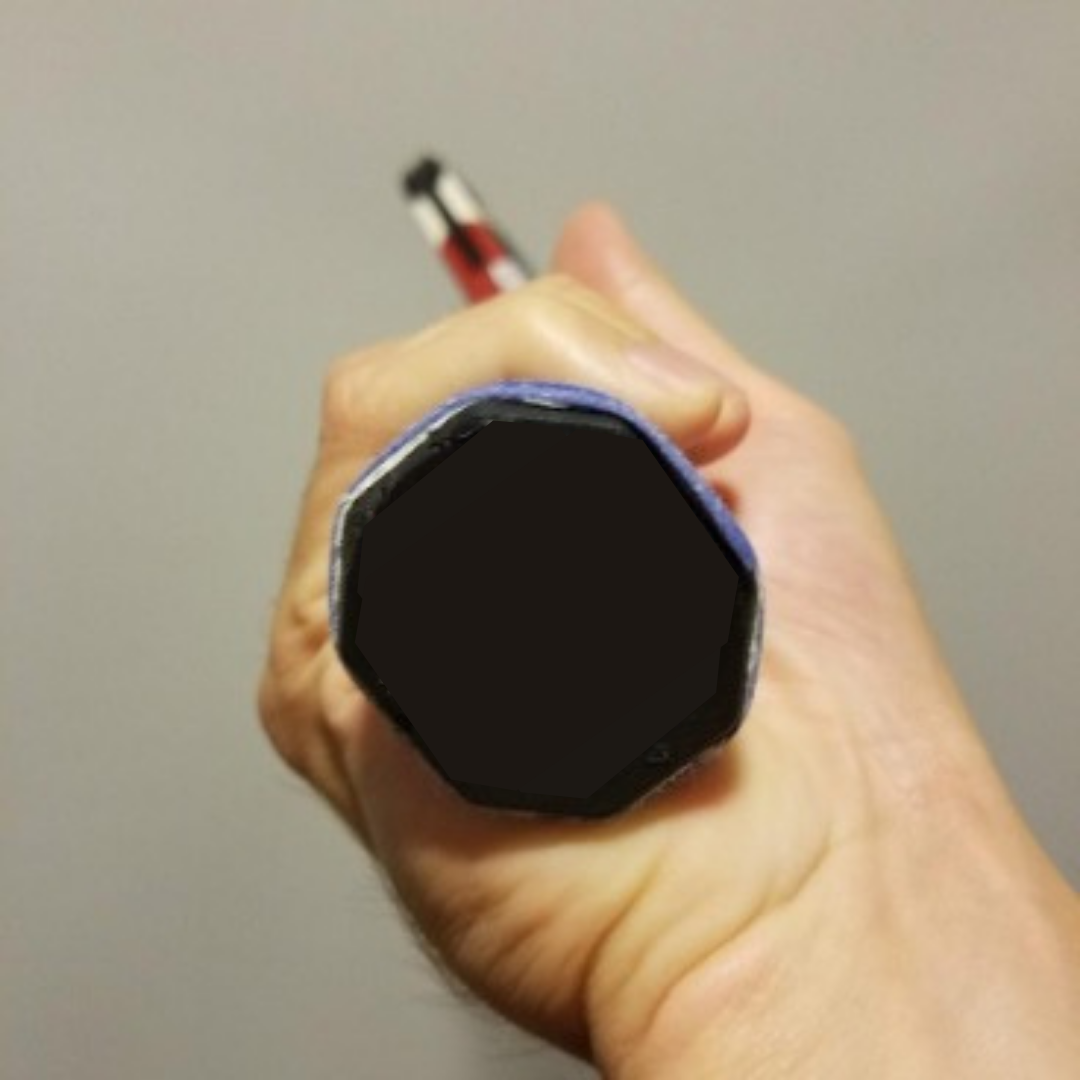 The full western grip is a difficult grip for professional players to use, let alone recreational tennis players. Although this grip is used by a few professionals, you need to be very experienced and play a lot of tennis to use this grip because it requires excellent timing and precision. The grip will provide the most top spin as compared to any other grip. However, you may not be able to generate as much power as you would like. To grip the racquet with a full western grip, hold the racquet with your left hand at the neck of the racquet with your strings facing down. Grip the side of the racquet. When you make contact with the ball on your forehand using a full western grip, your hand will be under the racquet with your palm facing up. As you can see from the explanation it is a very complicated grip and I would not recommend using this grip at a recreational level as it is hard to perfect and is also harsh on the wrist. However, if it is a natural motion for you then this grip may just be perfect for you!