Money in Tennis Explained – Costs, Prize Money and Beyond 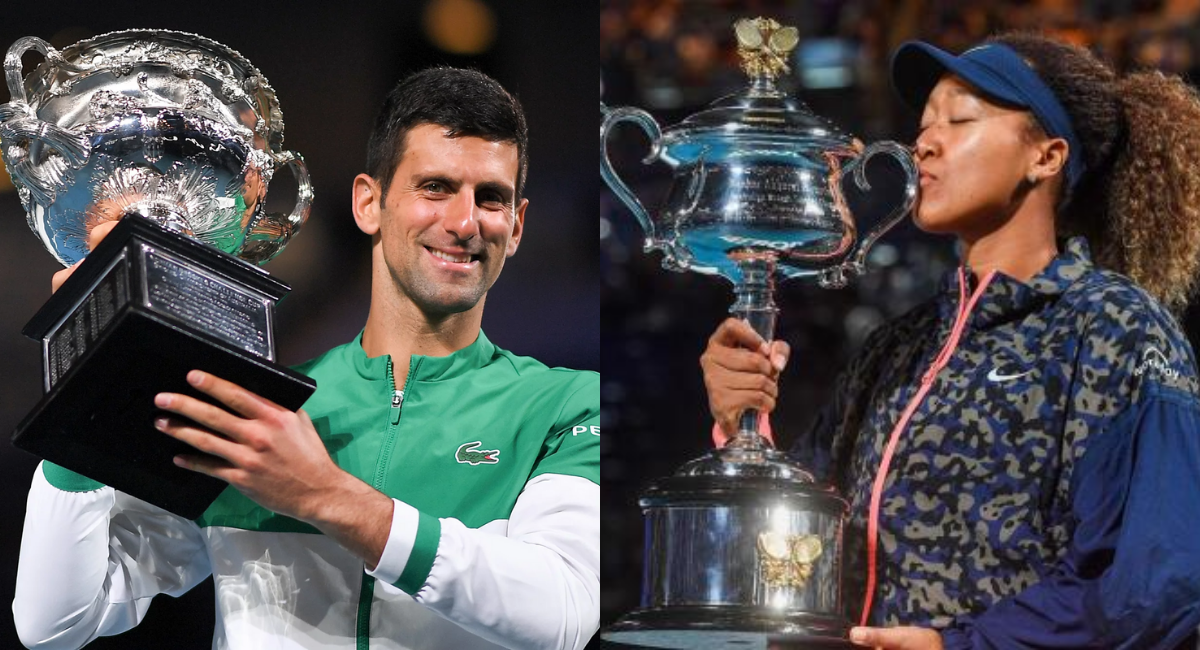 Money in tennis explained – costs, prize money and beyond

In team sports such as soccer, baseball and basketball, the players get paid through a sign-on bonus and the weekly salary they receive which gives these players a lot more short-term financial stability as their pay is not performance based and is fixed. In individual sports such as golf and tennis, athletes do not have a fixed salary and make their income through tournament prize money which varies considerably depending upon the players performance in the tournament.

For example, the winner of the Australian Open in 2021 singles bagged a paycheck of $2.75 million, whereas a player who lost in the first-round bags a paycheck of $100,000. So, to make it simple if a player does well, they receive a lot of money, however if a player has a slump in form and continuously loses in early rounds of a tournament the player may go through a financial drought period.

Another important aspect to touch upon is the distribution of tennis prize money across all tournaments. For a player to make it professionally in tennis, they have to start at the lowest rung of tennis tournaments which are ITF tournaments. After these, if the player has accumulated enough points they become eligible to play ATP challenger tournaments, then ATP 250 tournaments, ATP 500 tournaments, ATP 1000 masters and finally Grand Slam tournaments which is the most lucrative of all tournaments from a prize money and viewership perspective. An important thing to note is that 99% of the money in tennis is concentrated amongst the top 1% of the players in the world i.e., those players that are ranked in the top 50 in the world. For ITF tournaments the entire prize money pool ranges from $15,000 to $25,000. This basically means that the entire $25,000 is to be distributed amongst the 32 players that qualify for the main draw. The winner of an ITF $25,000 receives a modest #3,600 for his/her efforts, which is in all honesty not a lot of money taking into account the expenses a player has to bear. In most cases a player has to pay for travel, accommodation and a coach who travels with the player.

So, out of the entire $3,600 winner’s paycheck, the player receives majority of the income  that will be used to finance the coach, travel and accommodation costs thereby leaving the player with almost zero profit from his/her winnings. A player that loses in the first-round pockets a modest $117, which basically amounts to absolutely nothing taking into account the expenses at stake. Usually, players competing in ITF tournaments have to seek external financial support to be able to travel for tournaments. Winners of challenger tournaments receive a winner’s paycheck of approximately $21,600, which is quite modest once again when you take into account the players expenses. This further reiterates the point made earlier stating that 99% of the prize money in tennis is concentrated at the top 1% of players. 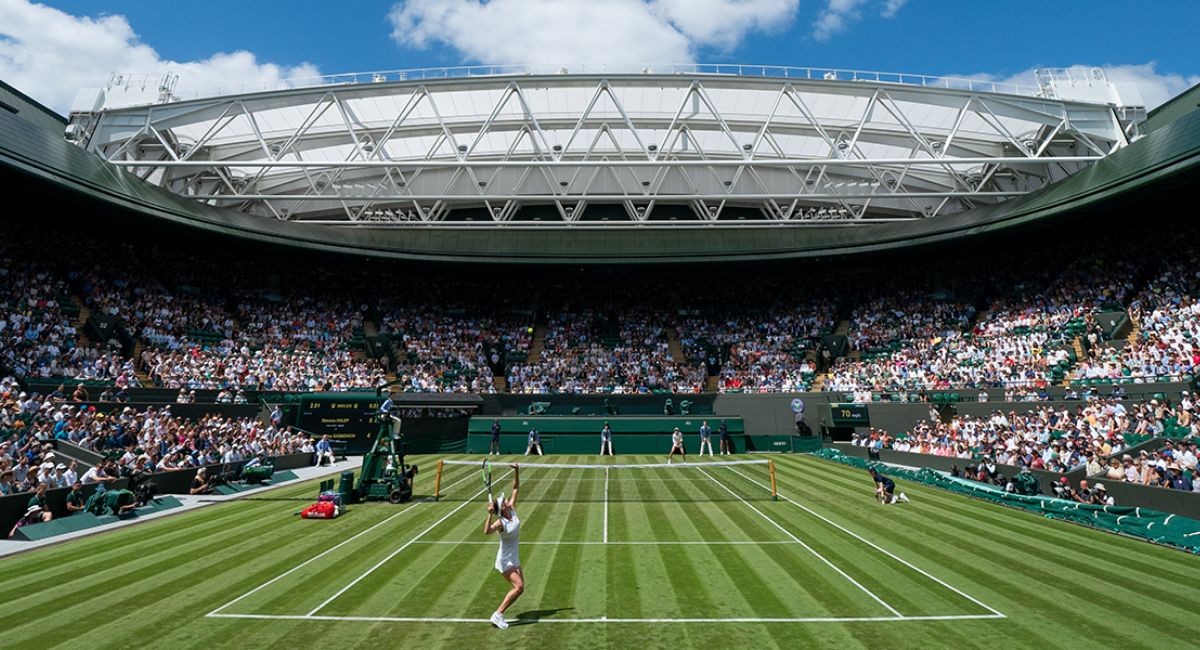 When a player makes it big and cracks into the top 10, prize money is no longer their only source of income. Players like Roger Federer, Naomi Osaka and many others receive lucrative sponsorship deals which are even more than their prize money. Highly ranked players have a lot of influence and attain celebrity status, thereby providing them with opportunities of earning income through numerous avenues. Roger Federer gets paid millions of dollars to attend exhibition matches and even gets paid 1 million dollars as appearance fees to play in an ATP 250 tournament. A player like Roger Federer almost has a net worth of 1 billion dollars, whereas many players ranked outside the top 200 can barely make ends meet, which emphasizes the huge income disparity in the sport of tennis. 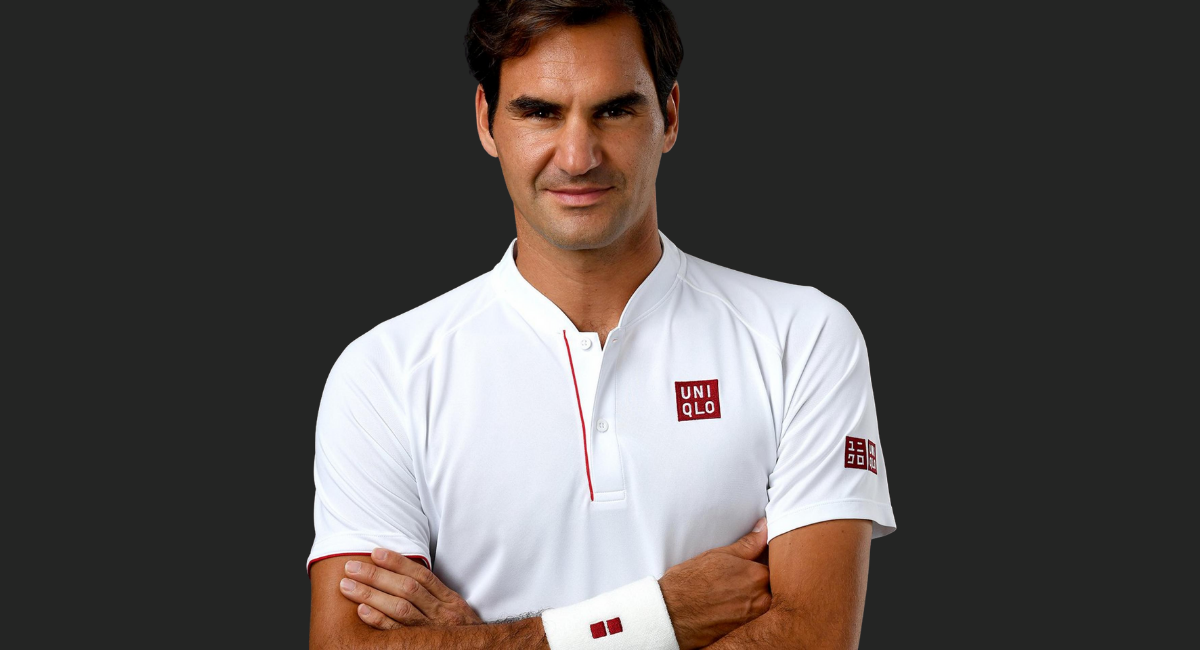 The distribution of income in tennis can be compared to that of a multinational corporation. For example, entry level employees at a company like Google may only earn around 50,000 USD a year whereas the CEO receives a salary of 2 million USD and over 300 million USD in equity. Tennis is similar to this – if you make it big into the sport and are good at what you do, the income opportunities are endless; however if you are stuck amongst the group of above average players or are just starting to play tournaments the monetary gain from tennis is almost nil. Can we fault the distribution of income in tennis? The answer to that is no, because it is based on the principle that if you make it big and are good at what you do the monetary gain knows no bounds which is how the real world works as well. If you are good at your field, you will make it big, however if you are average at what you do the monetary growth is fairly stagnant.

To put everything into perspective, the road to becoming a tennis player is not easy and requires a lot of sacrifice, hustle and hard work. Top players that we see today like Federer and Djokovic had their share of financial struggles early on in their career until they made it big. The fact that they have made it so big and have stayed at the top for so many years makes them deserving of every single dollar they receive as a lot of hard work has gone into the position they are in right now.