4 of the Greatest Tennis Rivalries of All Time 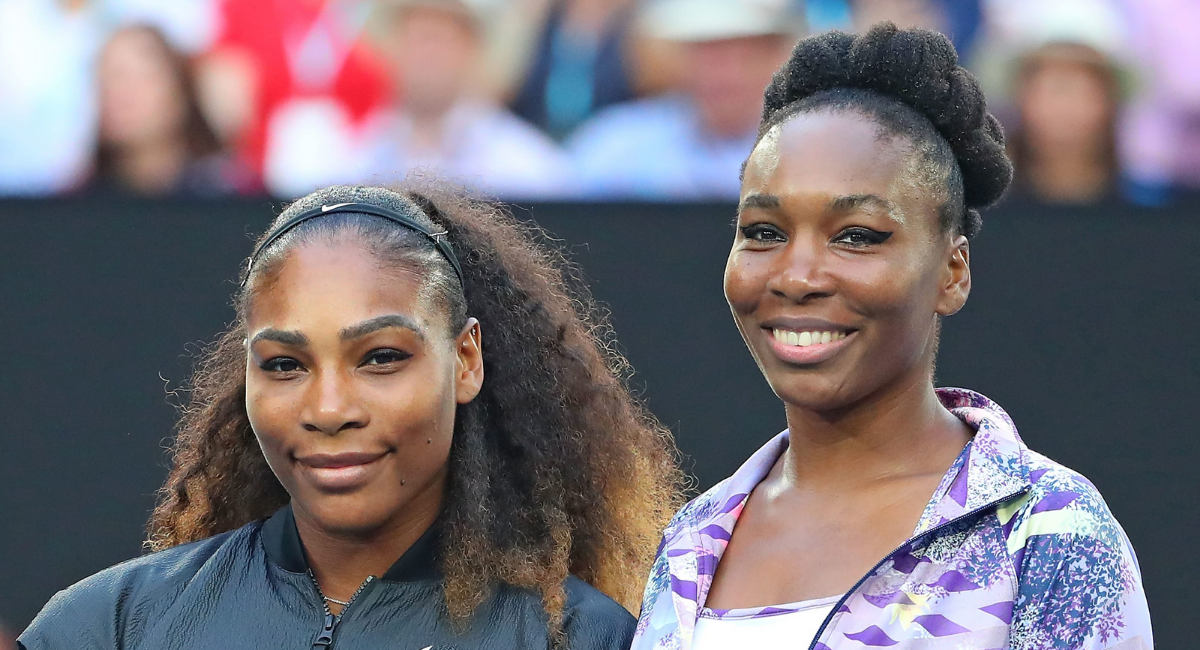 Greatest Tennis rivalries of all time

There is no doubt that Tennis fans across the globe love watching high caliber players face off against each other in friendly (or not so friendly) rivalries. There have been so many phenomenal rivalries between players over the years, however a few stand out over the rest in terms of playing ability, excitement, close matches and fan following. This article delves into the greatest rivalries of all time and touches upon what makes these rivalries great. 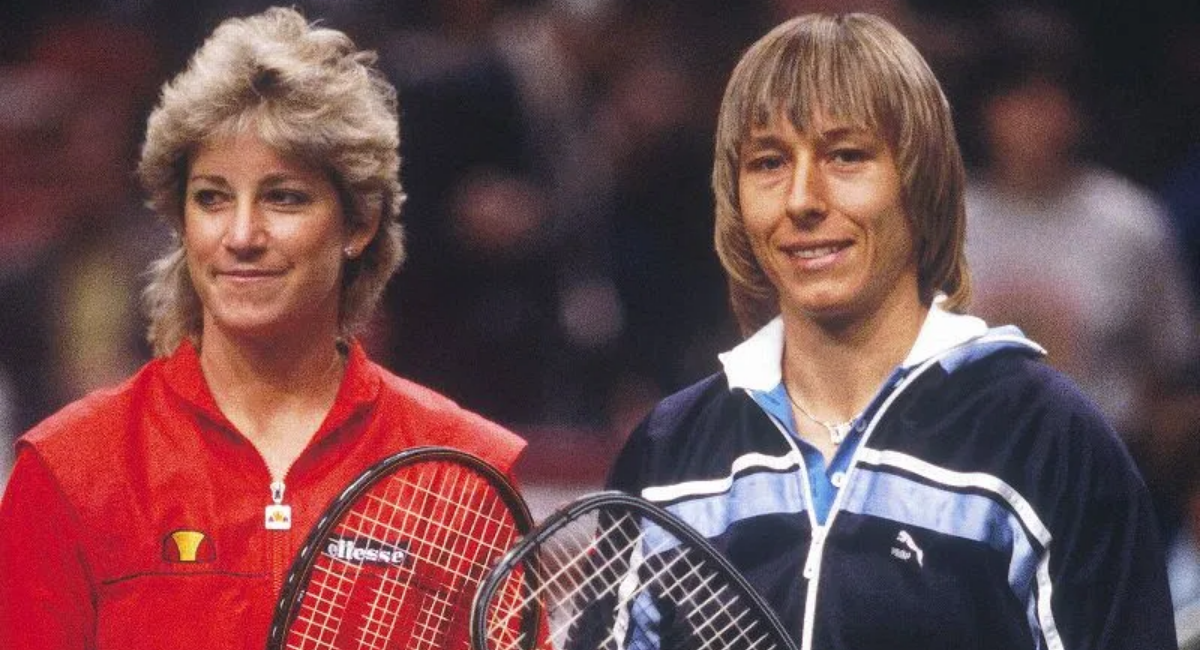 Want to know who is in the Top 10 earners of all time in Tennis? Read more here!

The Evert and Navratilova rivalry is by a distance the greatest women’s tennis rivalry to ever exist and probably the biggest women’s sport rivalry at the time. It spanned over a period of 16 years during which they faced off 80 times against each other.

They were the face of women’s tennis back in the 1970s and 1980s and really put women’s tennis on the map, selling out venues wherever they played. Another fun fact is that out of the 80 meetings between the players, an unbelievable 60 meetings occurred in finals, which highlights just how heavily these two players dominated the women’s game for many years.

Navratilova just about edged her compatriot by winning 43 matches as opposed to Evert winning 37 matches. The two played against each other mostly on the faster court surfaces (grass and indoors), where Navratilova’s offensive serve-and-volley style of play gave her the upper hand over Evert’s counter-attacking baseline approach. Evert enjoyed her greatest success against Navratilova on hard courts and especially on clay courts.

Anyone who reads the title of this article has to expect this rivalry to be in the mix. Arguably the two greatest players ever to hold a tennis racquet, this is one rivalry which even non-tennis fans know about, which goes to show how significant these two players are for the sport.

Nadal and Federer have dominated the game for well over 15 years now and have won a total of 20 grand slams each, which is an outrageous achievement considering how competitive and physically demanding men’s tennis is. This rivalry has also witnessed probably the greatest grand slam final ever, the Wimbledon 2008 final which was definitely a match for the ages.

The two heavyweights of the modern game have faced off a total of 40 times, with Nadal winning 24 matches as opposed to Federer’s 16 wins. Federer usually thrives on the faster surfaces such as grass and hardcourts owing to his attacking style of play and Nadal significantly dominated on clay which is no surprise as he is without a doubt the greatest clay court player of all time. The Djokovic-Nadal rivalry or Djokovic-Federer rivalry could have made this list, however this rivalry delivered innumerable iconic matches for us tennis fans, which is why it made to this list.

This rivalry that spanned the 1970s, ‘80s and ‘90s makes this list as much for the intangible qualities as to what happened on the court. John McEnroe and Jimmy Connors met in Grand Slam finals only twice, but together they became the bad boys of American tennis with their swearing, on court antics, yelling at umpires and to add to all of that, their distaste towards one another.

This rivalry added entertainment value for everyone involved in more ways than just tennis. There may be a lot more rivalries which outweigh this one in terms of memorable matches, however no rivalry matches the entertainment that this rivalry gave tennis fans, which is the primary reason of why it makes it to this list. Connors first made his splash in the early 1970s, with McEnroe emerging later in the decade.

Their greatest showdowns would occur in the early 1980s, after Bjorn Borg had departed from the scene and Connors and McEnroe briefly reigned supreme. They played a total of 34 times between 1977 and 1991 with McEnroe edging his rival with 20 wins as opposed to Connors’s 14 wins. For modern day tennis fans who aren’t too familiar with this rivalry, check out YouTube videos of their rivalry along with their on-court antics to understand why exactly this rivalry is so iconic.

Serena is the greatest modern day women’s tennis player of all time, winning an astounding 23 Grand Slam titles. Venus has won a total of 7 grand slams which is also quite an achievement. The sisters have met a total of 31 times with Serena winning 19 of the meetings as opposed to Venus’ 12 victories. The Williams sisters are the only two women during the Open Era to play each other in four consecutive Grand Slam finals: from the 2002 French Open to the 2003 Australian Open. Serena won all four of these finals. They have also shared immense success as a doubles pairing, having won a total of 14 Grand Slams and 3 Olympic gold medals. This rivalry is still on going and hopefully us tennis fans are treated to more legendary Williams sister matches.