How to Choose a Tennis Racquet 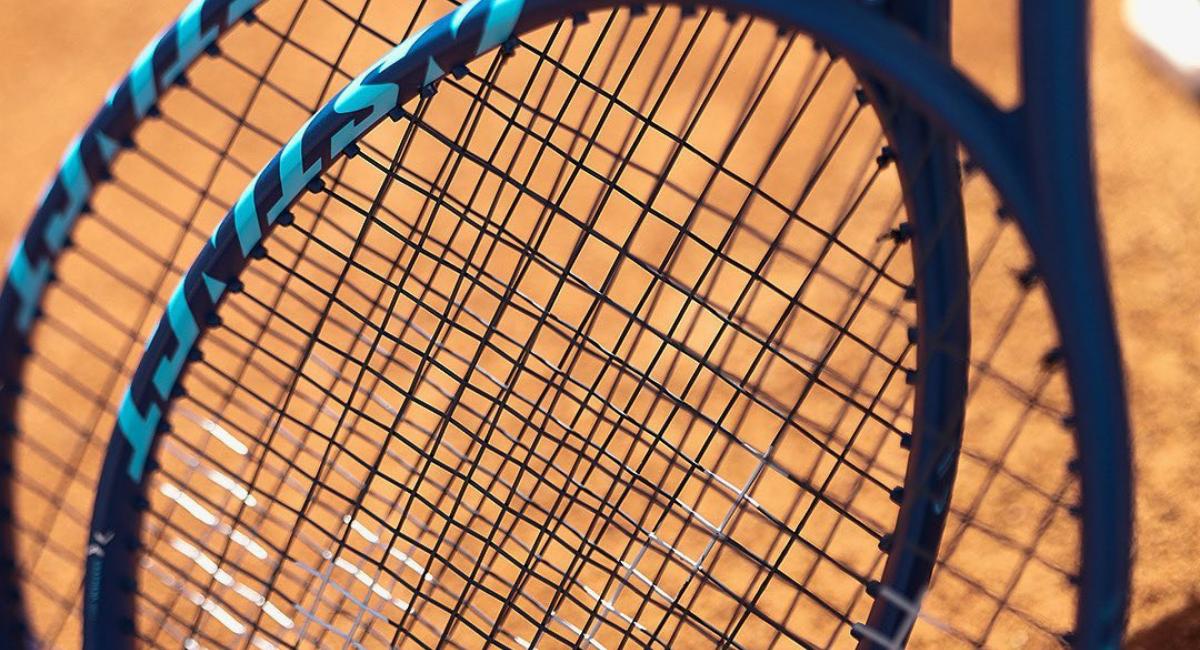 How to choose the correct tennis racquet for you!

You might have been playing tennis recently or even just looking to get into the sport and thinking to yourself, “I’m missing something here…” You could also be watching your kids play and be thinking to yourself “that racquet looks a little small for them.” If you tick any of those boxes, you or your child might need a new racquet.

We aren’t about beating around the bush here at Future Demand Tennis, so let us help you out a little, by trying to clear the potential confusion surrounding one of the most important decisions you’ll be making on your tennis journey. After all, there is A LOT to consider. So, we’ll equip you with the knowledge and give you a golden rule for each facet to keep in mind.

Things to keep in mind

How to choose a tennis racquet?

Racquet length is usually measured in inches, and the head size (referring to the amount of space inside the frame that allows you to hit the ball) is commonly measured in the square inch variety.

String Pattern: When we refer to a ‘String Pattern’ that means the strings inside the frame and how many they have. The ‘mains’ run from 6 o’clock to 12 o’clock when you hold the racquet straight up (grip to the floor) and the ‘crosses’ run 9 o’clock to 3 o’clock. Some ways you may see it written include:

The mains will almost alway be said first. 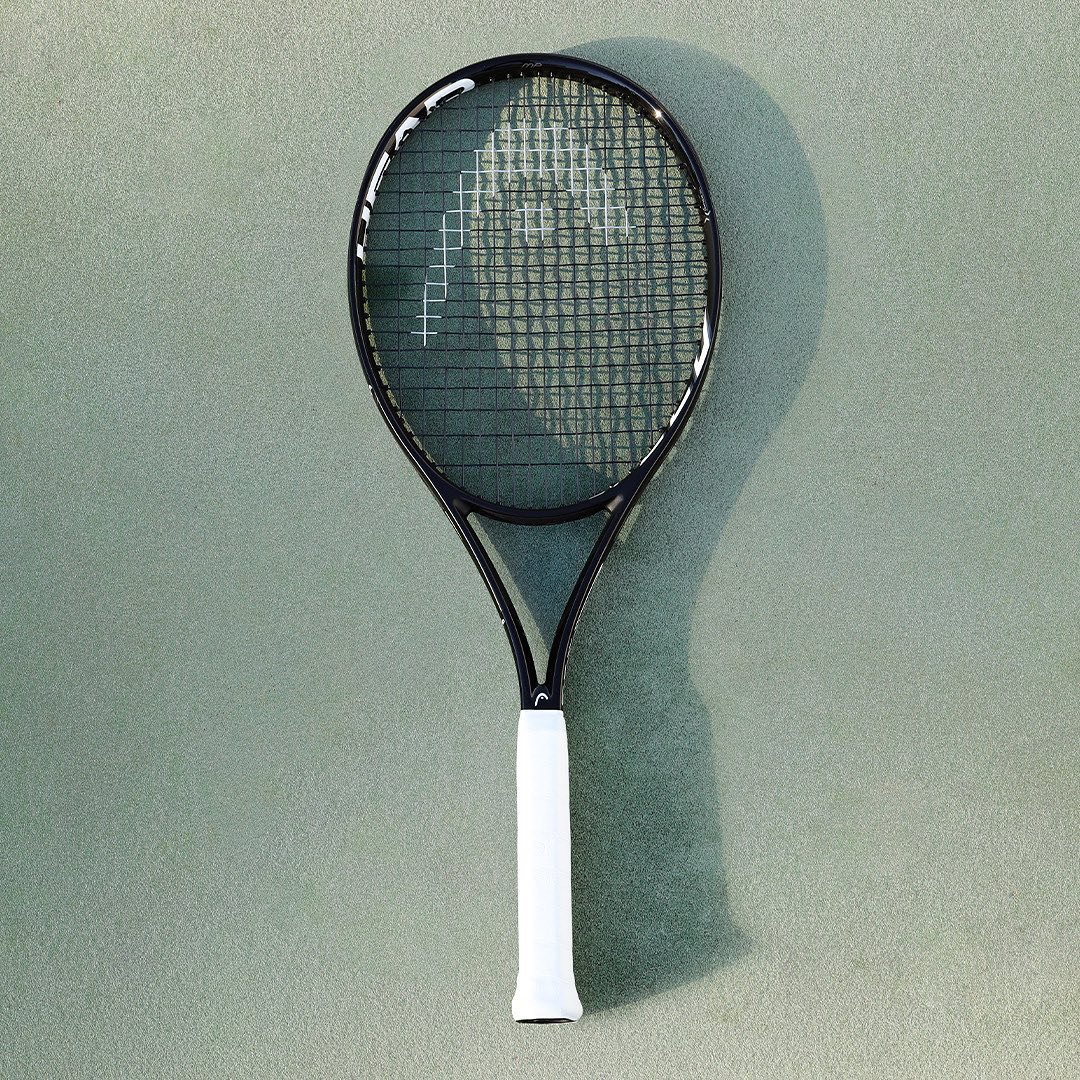 This is probably the most significant question to ask yourself or of your kid. If you can’t swing it properly then there is really no use having it.

Racquets can range pretty drastically from just a bit over 100 grams with the smaller 21 inch models, all the way up to the 330 unstrung weights of the racquets geared towards touring professionals. Getting the weight right is pivotal as it can cause injury or discomfort if it’s too heavy or just make playing a tad bit harder if your racket is underweight for your standard.

GOLDEN RULE: If you’re picking between two racquets and are unsure if the weight is too much, pick the lower weight. You can always get the racquet re-weighted by someone who knows what they’re doing to make it a bit beefier. Same goes for a kids racquet – when they’re moving between 25 to 27 range, it may be worth a re-weight first. Anything lower costs nothing so don’t bother.

This ones an easy one for kids, as kids racquets tend to always be slightly above 100 sqi. But the rule of thumb is:

The smaller the head, the harder it is to hit the ball but with more ball feel

The bigger the head, less feel but easier to hit the ball.

If you’re just starting out, consider a larger head size. If you’re wanting to give the smaller head sizes a go, be prepared to frame the ball a lot if you’re not concentrating. 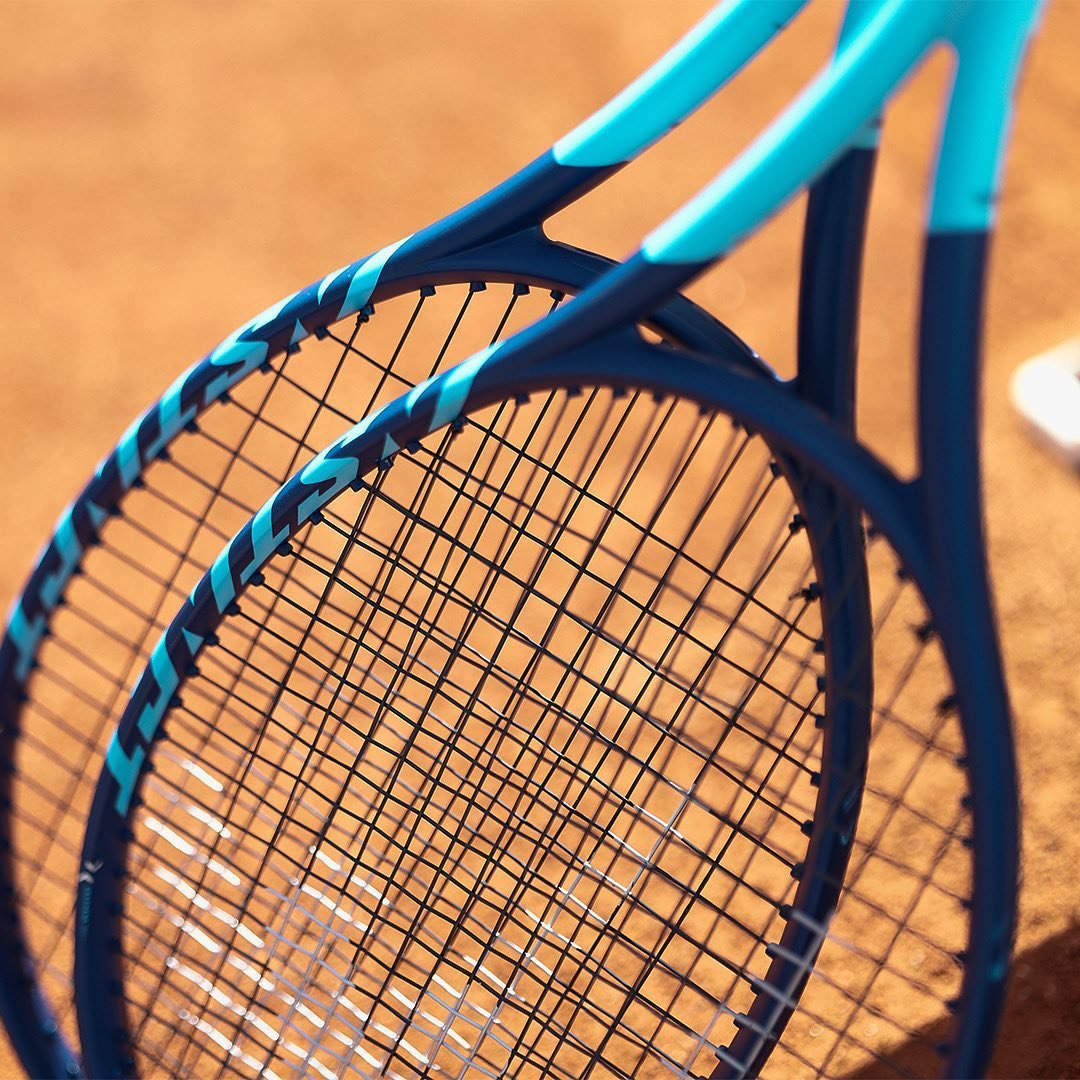 Head sizes can range between 85 to 120 sqi but your most common range is between 95 to 102 or thereabouts (these are referred to as ‘midplus’ size, long story behind that one.)

GOLDEN RULE: 100 sqi is the most common for a reason. Try one out and in time you can see what you like and don’t like about the racquet, then inform your decision with experience.

This is where things can get a little niche.

The more strings in your racquet, the higher the concentration of strings around the sweet spot, the more you have touching the ball, meaning more feel however this does usually mean a flatter ball trajectory comes with it.

Less strings usually means more space between them and a lower concentration around the sweet spot and more space for the ball to get stuck into and it gets you a livelier response as a result (more pop if you will), however whilst this does mean a lot more spin it does have the trade off of little to no control when you flatten out your stroke.

Did you know here at FDT, we can restring your tennis racquet for you? Find out more here.

Something to consider is the head size and how it fits with the string pattern in the racquet. Whilst it is fair to assume the more strings in the racquet, the less space between thus the more feel on the ball, this can be offset by the head size and the choice of set up by manufacturer (i.e. A 100 sqi 18×20 may actually have the same string distance as a 85 sqi 16×18… but this is getting far too complicated if you’re just a first time racquet buyer.)

GOLDEN RULE: 16×19 is common as mud for a reason. Give that a try and then ask yourself what you need for your game from there. More control? Go denser. More spin? Less dense.

There’s still quite a few other things that can contribute to a racquets playability, such as beam width, flex rating all the way down to the individual technologies employed in each model, but we’ve already gone into enough depth to make a uni professor blush so I think I’ll spare you the real nitty gritty.

All of those factors may come off pretty overwhelming, especially when I consider in hindsight people aren’t as interested with the snow shoes they hit tennis balls with as I am, but the golden rules remain pretty simple.

My last piece of advice is try at least two, but no more than three. Choice as you may have discovered by reading this, is endless. Too much can be a bad thing sometimes, so keep it basic and you won’t go insane… I hope!