8 tennis facts that will leave you astonished 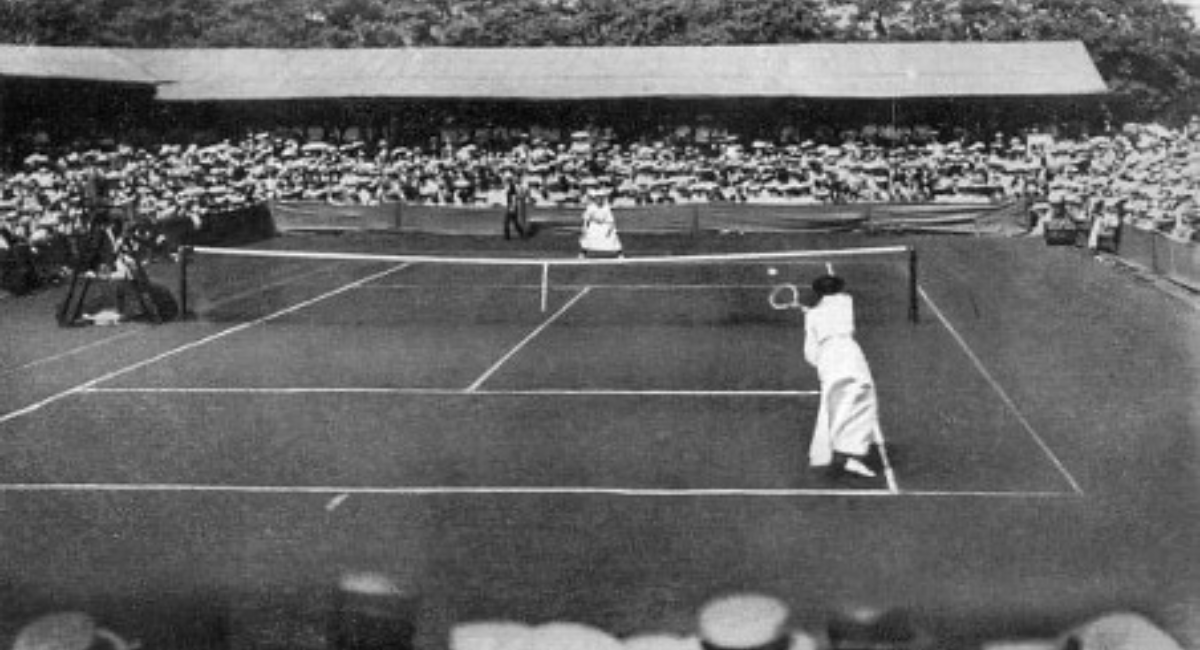 8 Tennis Facts that will leave you astonished

Over the years tennis has become arguably the most popular and commercially individual sports to exist. Roger Federer, Rafael Nadal and many other players are amongst the most marketable athletes in the world and have the most lucrative sponsorship deals compared to any athlete playing any sport. Everyone has attempted to play tennis at some point of their life and it continues to be one of the most popular sports going around. With all that being said, there are still some facts about tennis that will leave even the most die-hard tennis fans pleasantly surprised.

1. Tennis was started in France and is based on a game called “Jeu de Paume”

Long before the emergence of lawn tennis was a game called “Jeu de Paume” which translates to “Game of the palm” which was first played in the 12th century. This game was similar to tennis, however instead of using racquets the players used the palm of their hand to hit the ball. 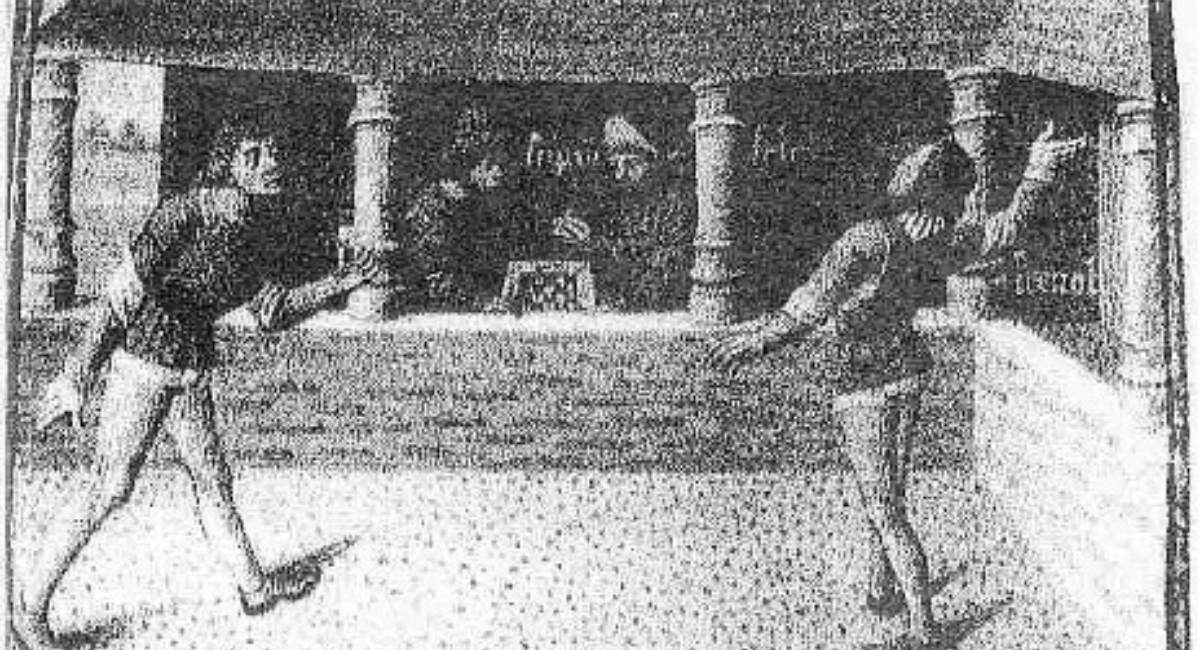 2. The world’s oldest tennis court is still in use today

Die-hard tennis fans add this to your bucket list! The Royal Tennis Court which can be found at Hampton Court Palace, London is the world’s oldest tennis court and is still in use today. This court was built in between 1526 and 1529 for Henry the 8th to indulge in his love for the game of tennis. The game played on this court is slightly different from modern tennis, however – the sport is called ‘real tennis’, and is played indoors. 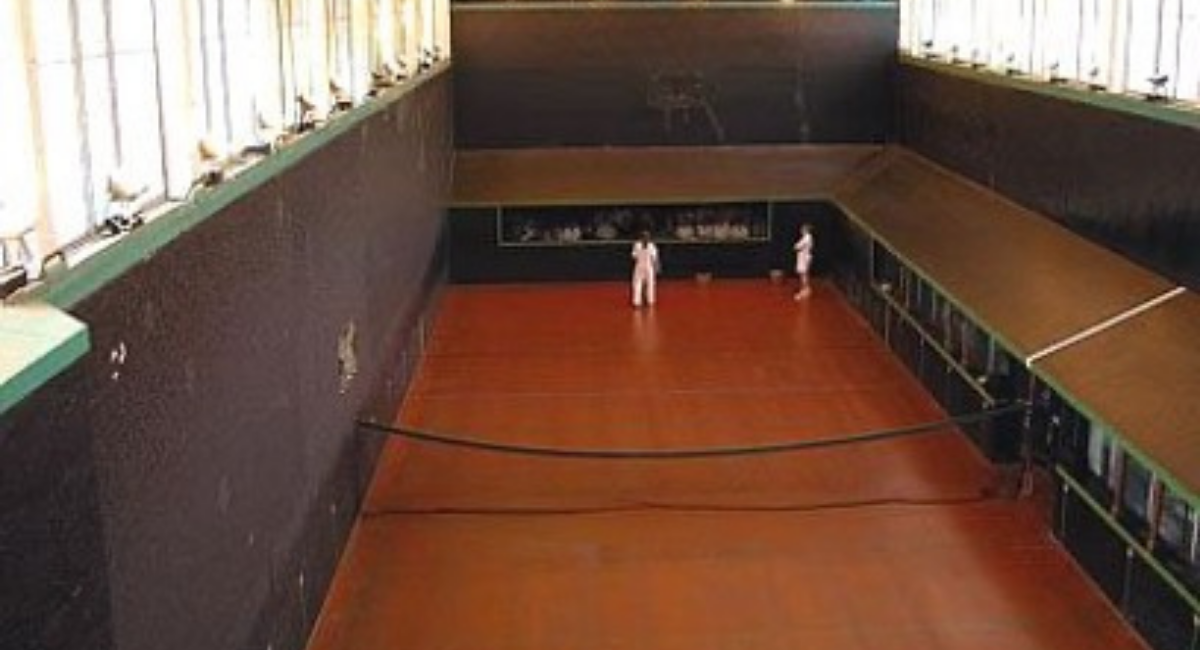 3. The scoring system is based on the clock face

The origins of the 15, 30, 40 scoring system are lost in the records of time, but the explanation most commonly given is that they were based on a clock face at one end of the court. The first point was the first quarter mark that the minute hand struck on the clock, i.e., 15, and the second point was the second quarter mark struck because 45 took too long to say, the third point was shortened to 40. 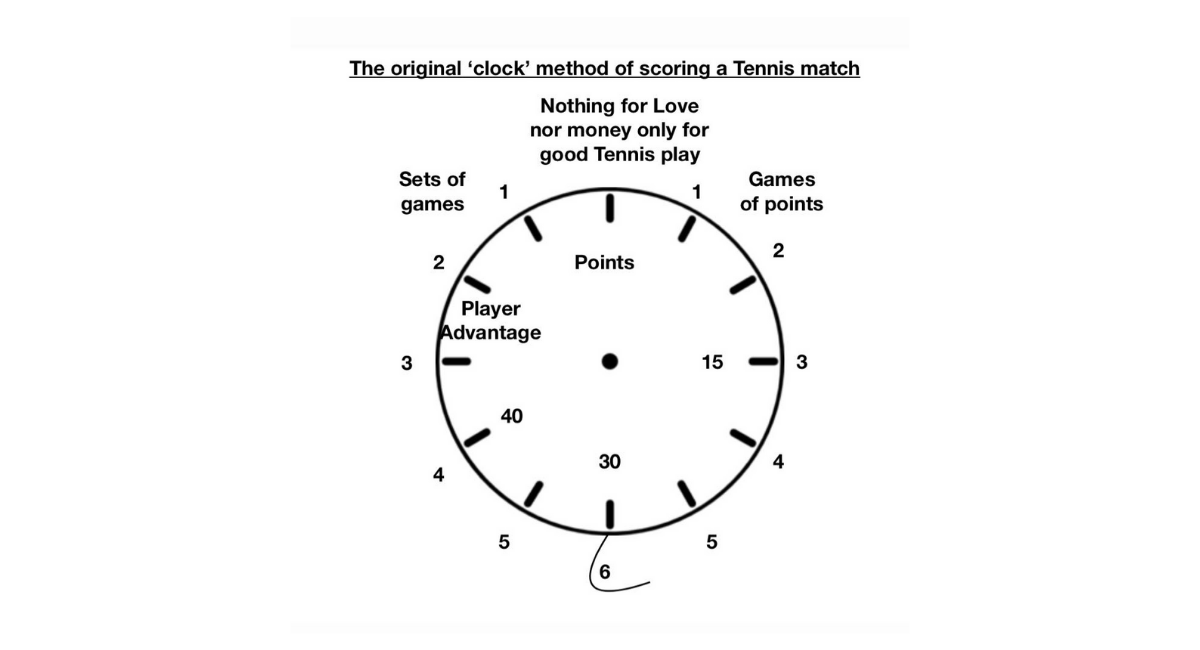 4. Jimmy Connors has won the US Open on three different surfaces

Jimmy Connors was one of the icons of the game back in the late 70s and 80s. He was not only known for his tennis skills but for his on-court antics and constant rivalry with compatriot John McEnroe. Connors holds the honour of being the only player to win the prestigious US Open grand slam on three different surfaces. He won it on grass at Forest Hills in 1974, clay at Forest Hills in 1976 and hard court in 1978 at Flushing Meadows. Just goes to show how versatile a player Connors was to bag the title on different surfaces. 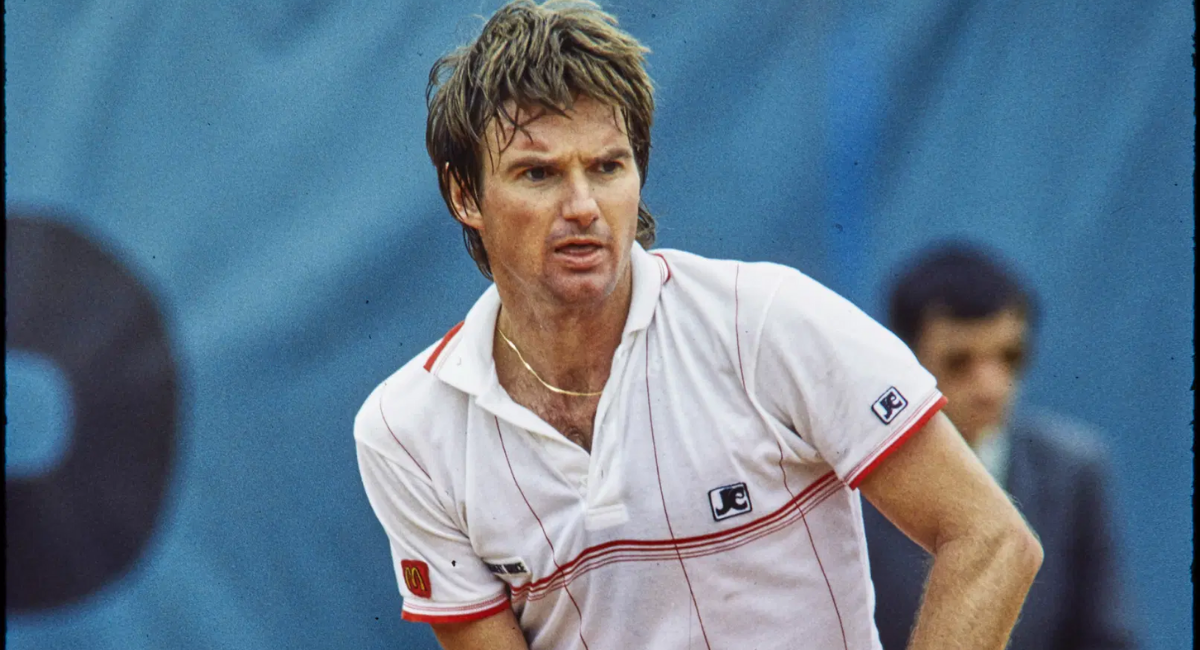 5. A grand slam final once finished in 34 minutes

This is truly an astonishing fact considering many grand slam finals are usually tightly contested and some matches have lasted for almost 6 hours! A match being finished in 34 minutes, be it a final or not is almost unheard of. However, this happened in the 1988 Roland Garros final, where iconic tennis player Steffi Graf won her match against Natasha 6-0 6-0 in 34 minutes. This just goes to show how dominant Graf was in her prime. 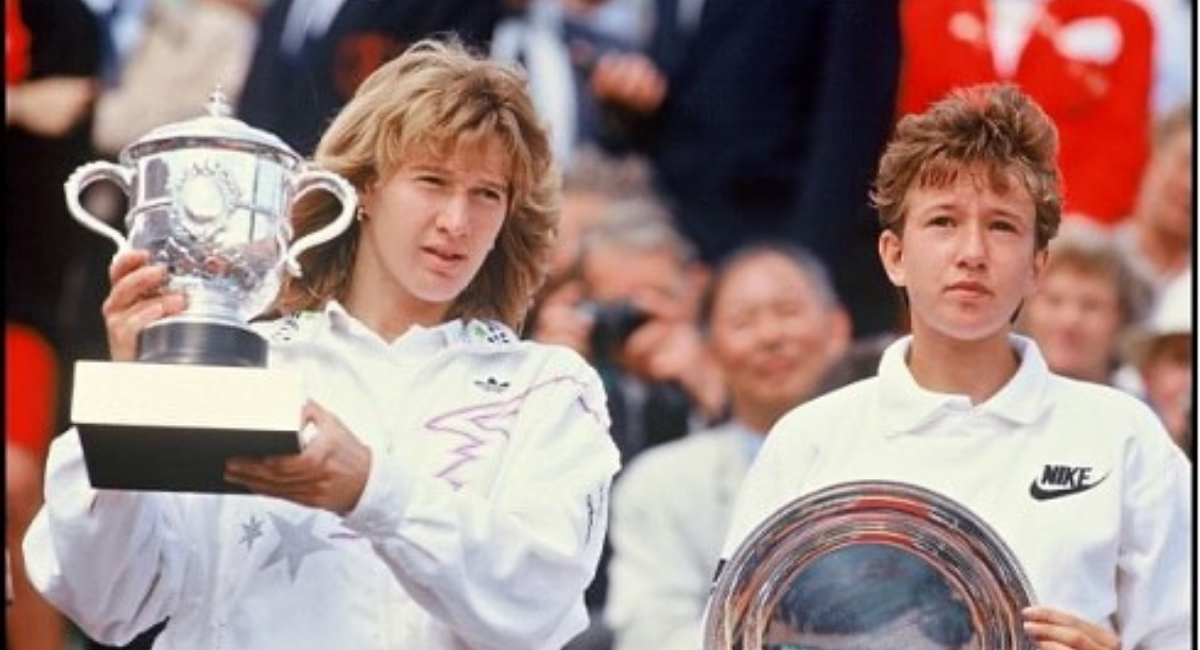 6. A 13-year-old has competed at Wimbledon

7. The tennis ball stays in play for approximately 20 minutes in a standard tennis match

As most of us have seen a proper competitive tennis match lasts for about 2hours on an average, or even more. But did you know that the tennis ball remains in action (i.e., in a state of movement) for only about 20 minutes in a standard 2.5 hours match! The pros certainly spend a lot of time taking breaks in the middle of a match; however, this is definitely warranted for taking into account the intensity of the sport. 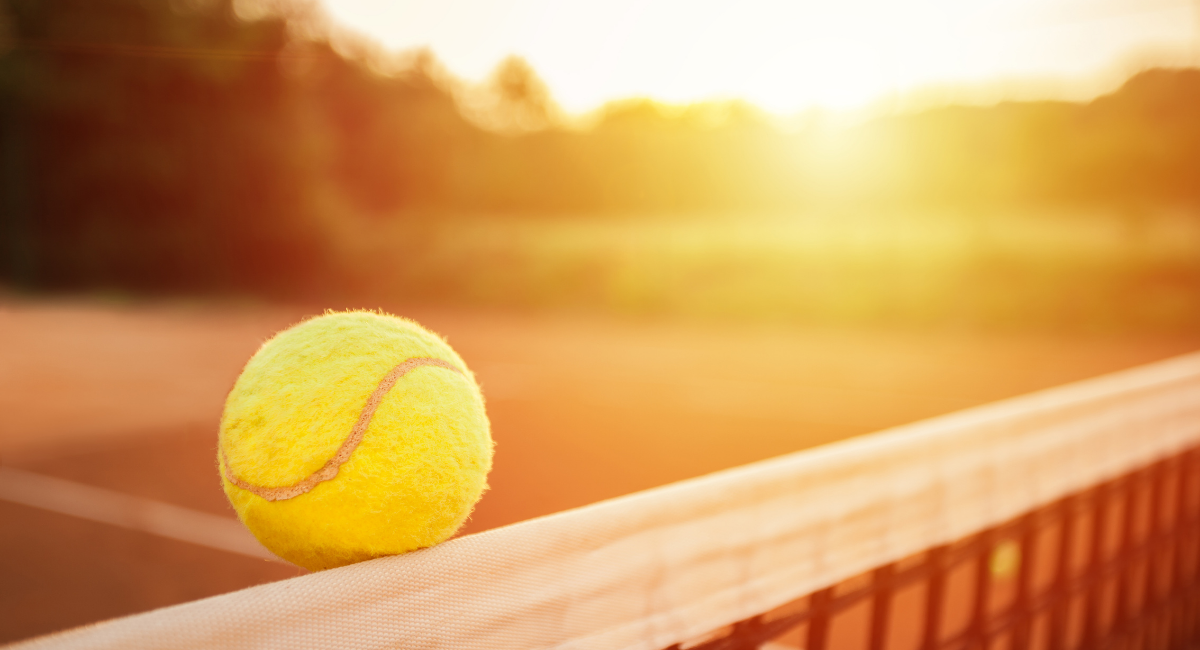 8. Maria Sharapova’s grunt is louder than an aircraft

Maria Sharapova’s on-court grunt or shriek has been officially recorded at a volume as high as 101 decibels. That is louder than a motorcycle, a lawnmower and a small aircraft landing. It is also about the same volume as an ambulance siren, and only five decibels quieter than a lion’s roar. And guess what, Sharapova is not even the loudest player! Michelle Larcher de Brito’s grunt has been recorded at 109 decibels. 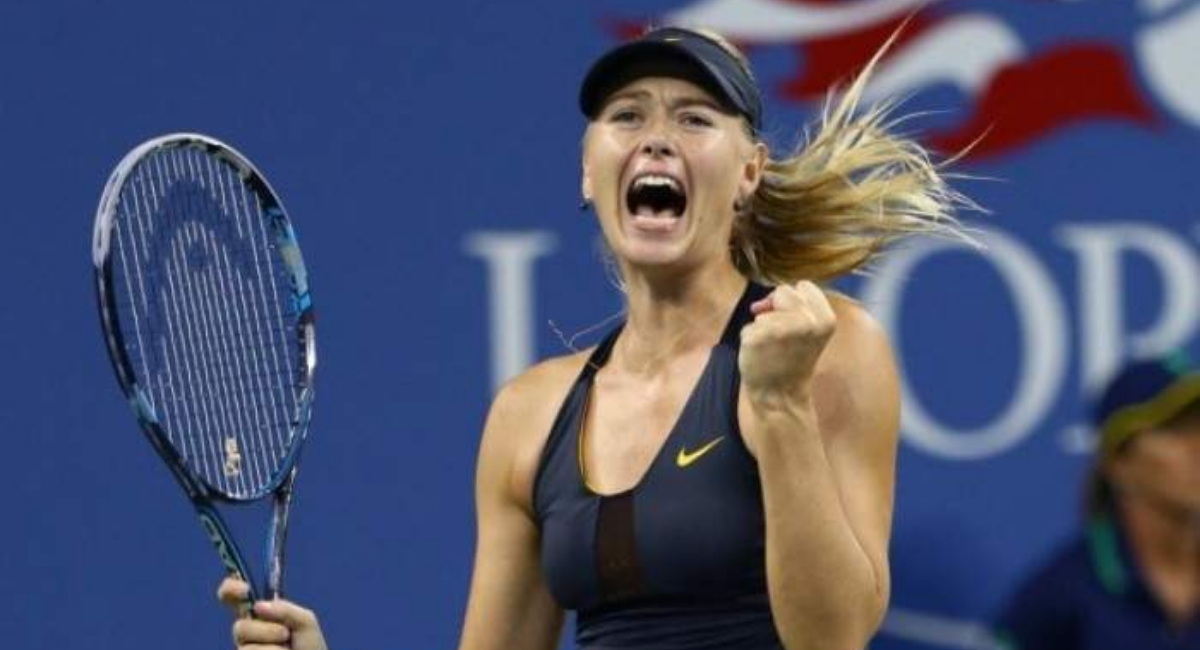